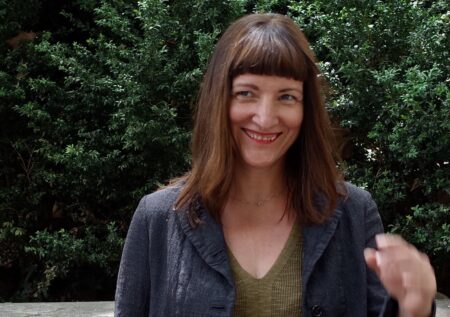 Nadejda Magnenat is a film producer. She devotes herself to projects with an asserted poetic and aesthetic potential and considers that film production is above all an artistic gesture. She graduated in film directing at ECAL School of Art and Design and has directed several short films and worked for production companies for about ten years as an assistant, screenwriter and production manager. Aside to her work as a producer, she is writing a PhD at the University focusing on the links between poetry and cinema.

Since 2012, she is on the Cinéforom Selection Committee panel of experts.