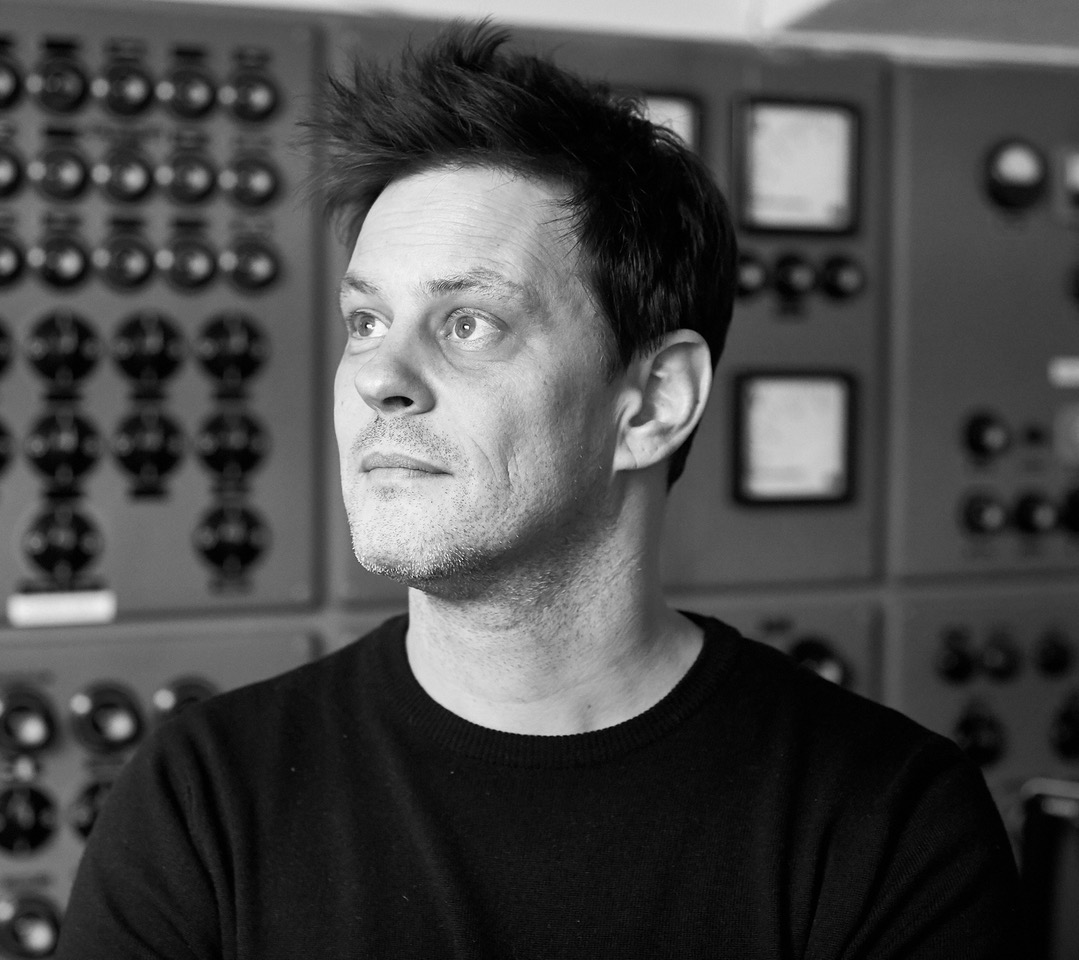 Nicolas Wagnières is a director. He graduated from HEAD (Geneva School of Fine Arts) in 2005 with a degree in filmmaking, and was then employed for five years as assistant and research collaborator for the Réseau Master Cinéma Suisse. He coordinated and worked on various workshops, including those of Peter Liechti, Eugène Green and Apichatpong Weerasethakul.

After his studies, Nicolas worked as an archivist and filmmaker at the Bophana audiovisual resource center in Phnom Penh, Cambodia, under the direction of Rithy Pahn.
He has directed several institutional films in Geneva and has collaborated as a filmmaker and videographer with many stage directors and choreographers in French-speaking Switzerland (Foofwa d’Imobilité, Noémi Lapzeson, Jérôme Richer, etc.).

Before his cinematographic career, Nicolas was an electronic music producer and DJ for about fifteen years (TRIXX club, MAD, D club, Loft Club in Lausanne, 360° parties in Geneva) and also an independent record seller (Tracks records in Lausanne).