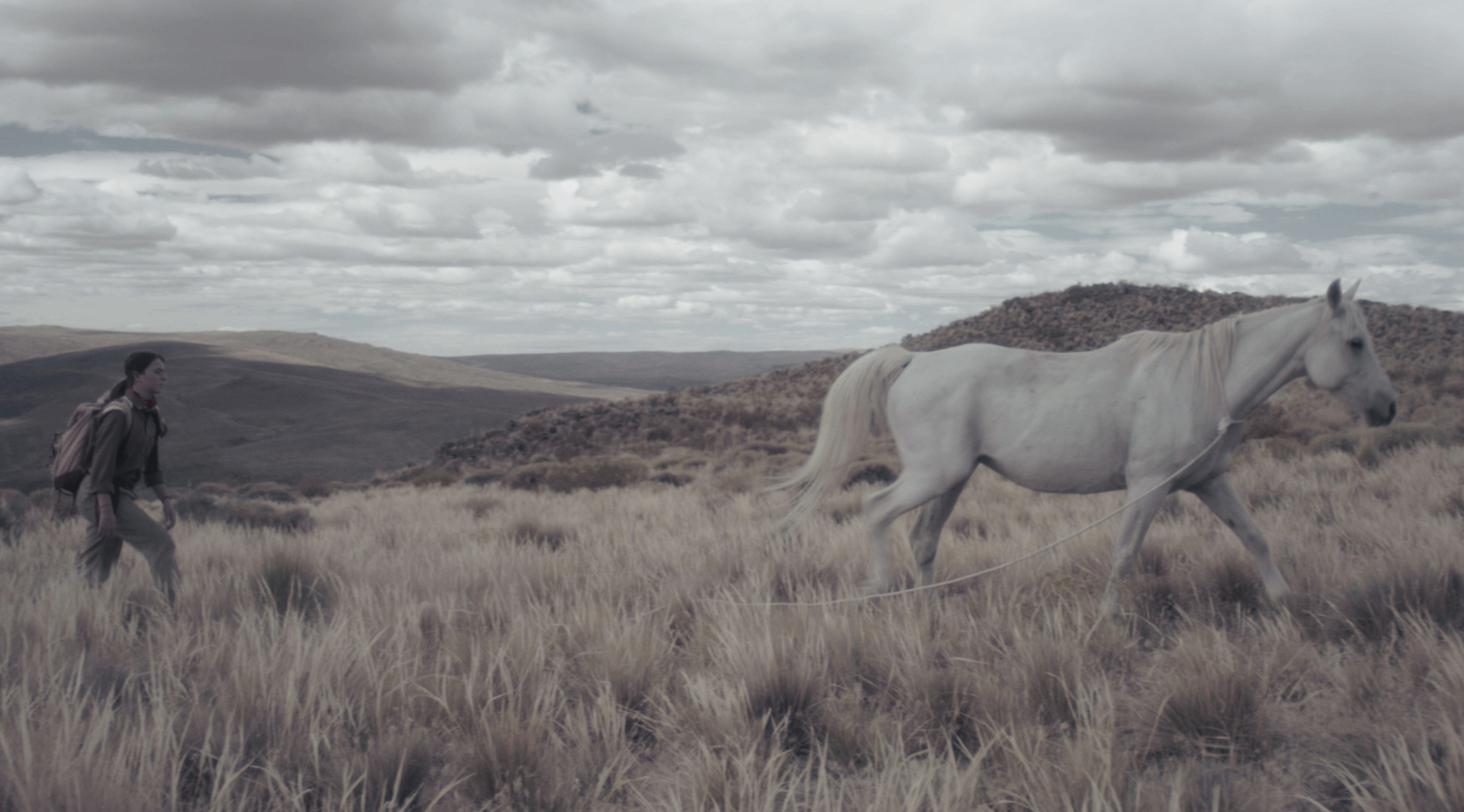 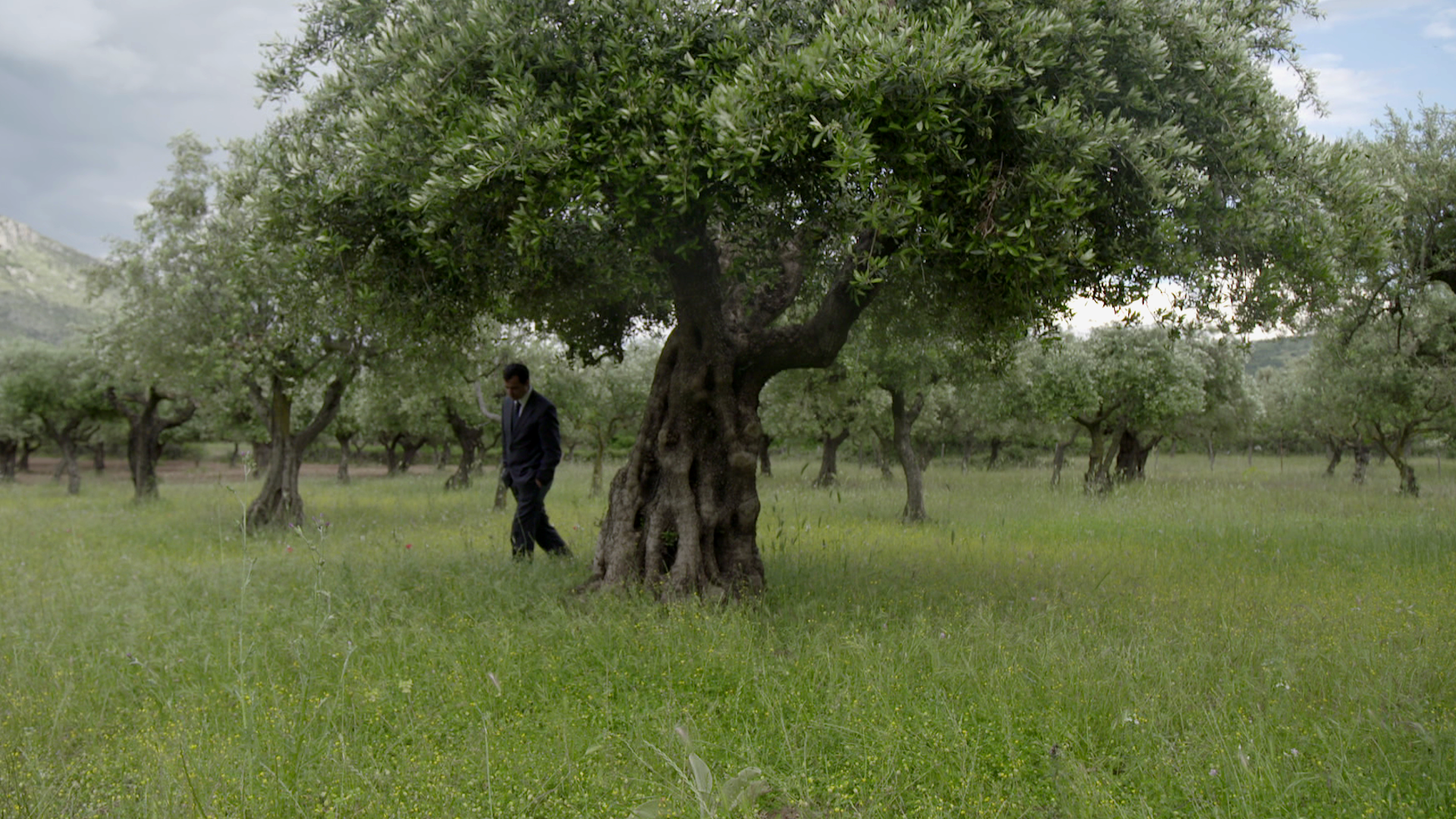 CALABRIA is a road movie in a hearse. After the death of a Calabrian emigrant who came to Switzerland to find work, two undertakers, Jovan and José, emigrants themselves, travel from the north to the south of Italy to repatriate the deceased to his home village.

Set in Columbia, the film tells the stories of Dario, the taxi driver; of Jorge, who unloads trucks; of the policeman Edwin; and of Luis Carlo, who looks after the injured and brings the dead to the morgue. 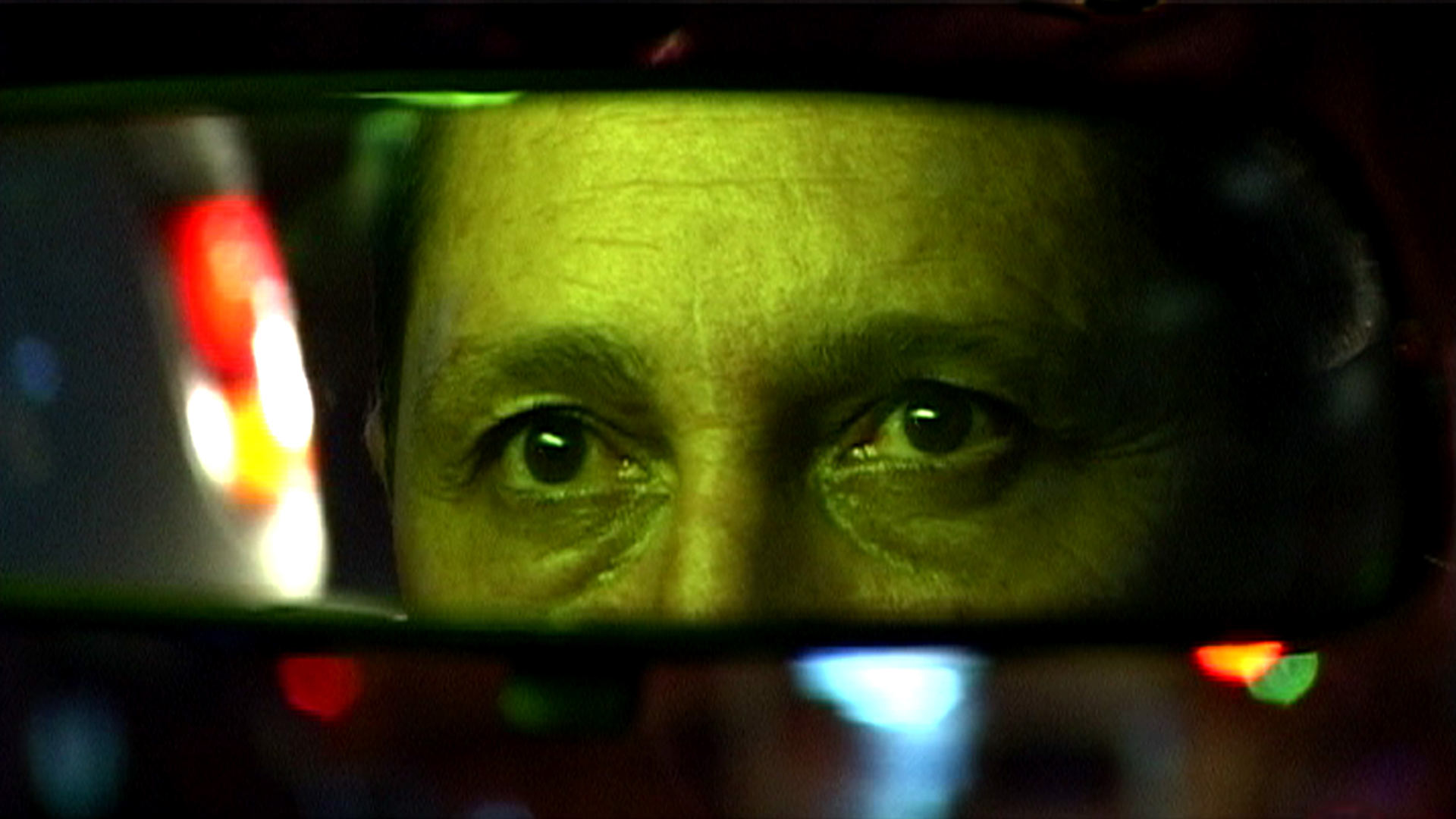 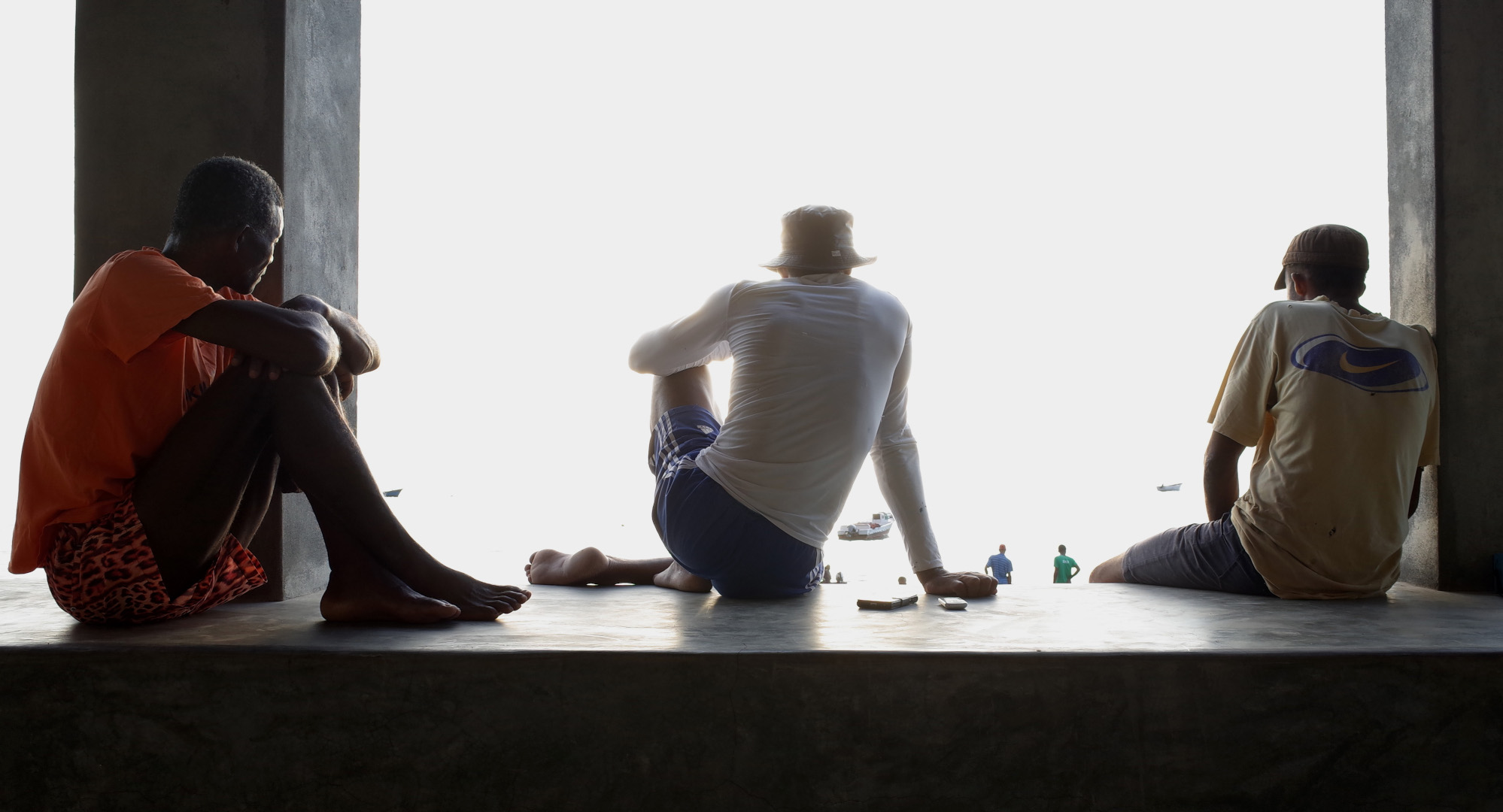 IN PRODUCTION / IN DEVELOPMENT

MY FRIEND GUILLAUME
by Nicolas Wagnières

Le Laboratoire Central is a production company dedicated to the development and production of independent and ambitious films that explore the personal universe of their authors.

Created in 2003 with the desire to consider production as a tool at the service of the artistic process, Le Laboratoire Central (formerly: “Les films de la dernière heure”) brings together the skills of Nadejda Magnenat, producer, François Bovy and Pierre-François Sauter, both directors.